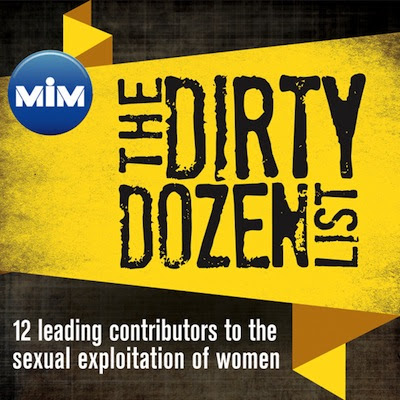 a list of 12 facilitators of pornography. Thousands of Americans have participated in contacting these individuals and companies, and after considerable press, success is happening. 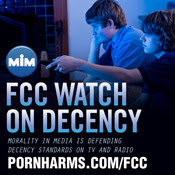 in order to hold the Federal Communications Commission responsible to their duty of enforcing broadcast decency standards. When the FCC announced it would weaken decency standards on nudity and profanity, Morality In Media led the charge to oppose this change. MIM got more than 70 groups and thousands of individuals to pressure the FCC and Congress on this issue, generating more than 100,000 written comments to the FCC in opposition. MIM attended Congressional hearings regarding the FCC and met with key U.S. Senators and Representatives, which led to one of the new FCC commissioners committing to enforce decency standards, not change them. Now, only a minority on the FCC would support weakened decency standards. 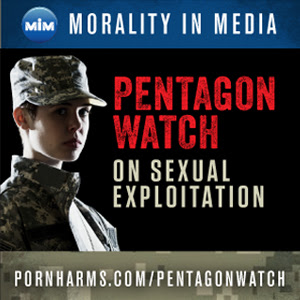 A city-wide blitz of Birmingham, AL 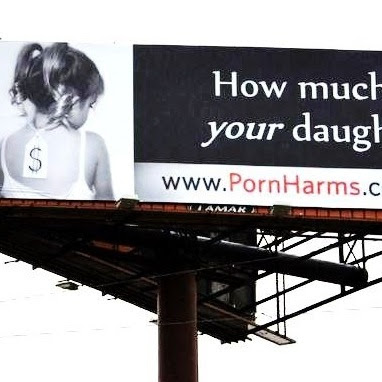 was launched this spring. With the leadership and vision of one dedicated woman on the ground, we were able to put up a billboard and coordinate with many local organizations and ministries to educate on the harms of pornography, get extensive local media coverage, and drive more than 2,300 individuals to resources to aid with overcoming pornography struggles. The effort went so well that even more local organizations joined together with MIM in October to host the first “FREEDOM NIGHT” in Birmingham. More than 1,000 people gathered for a concert and to learn about the harms of pornography and sex trafficking. As a result of this success, billboards have gone up now in Nebraska and are proposed to go up in 10 other cities next year.

Learn more about this related project:

Protected: Stay updated on these projects

How One Activist is Educating Her Community

Sign up to receive our newsletter. Be the first to know about the latest news, action alerts, and victories.